On February 23rd 1994, hide's first solo album "HIDE YOUR FACE" was released in Japan.  The creation of this album was a manifestation of his unconstrained freedom and his burning desire to create a sound that wrapped around you and pulled you under, down into his unique world view where visual becomes audible. This whirlwind of and album would leave an everlasting impact to all those who became witness. 23rd February 2019 marks the 25th anniversary of this legendary masterpiece. To celebrate this historic day, hide’s long time favourite jewellery designer, Armand Serra of "CRAZY PIG DESIGNS", has been commissioned to make a limited edition sterling silver commemorative ring, inspired by the H.R. Giger designed mask featured on the cover of the album. The ring has been hand crafted from details of over 300 photos of the actual mask. The meticulous attention to detail and outstanding craftsmanship has resulted in the ultimate tribute combining the artistry of CRAZY PIG DESIGNS with hide’s unparalleled originality, and rock spirit. Intense, bold and breath taking. 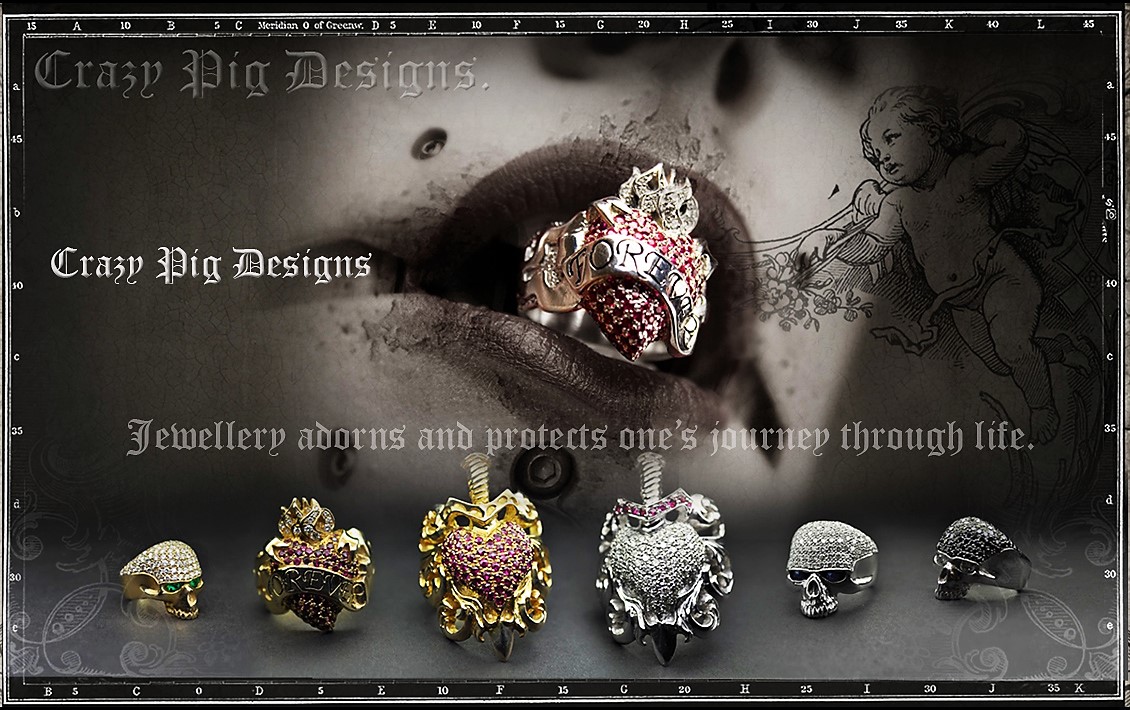 Established in 1992 by Mr & Ms Serra in Covent Garden in London England, Crazy Pig Designs have made over 1,100 designs which combine boldness with delicate elegance. Taking his inspiration from all things from rock music, comics, and European architecture and paintings, and utilizing extraordinary carving skills and techniques, Armand Serra’s designs are entirely produced in house at the store in Covent garden. Favoured by many rock stars and celebrities for many years, an example of a CPD original ring design can even be found on display in The British museum. 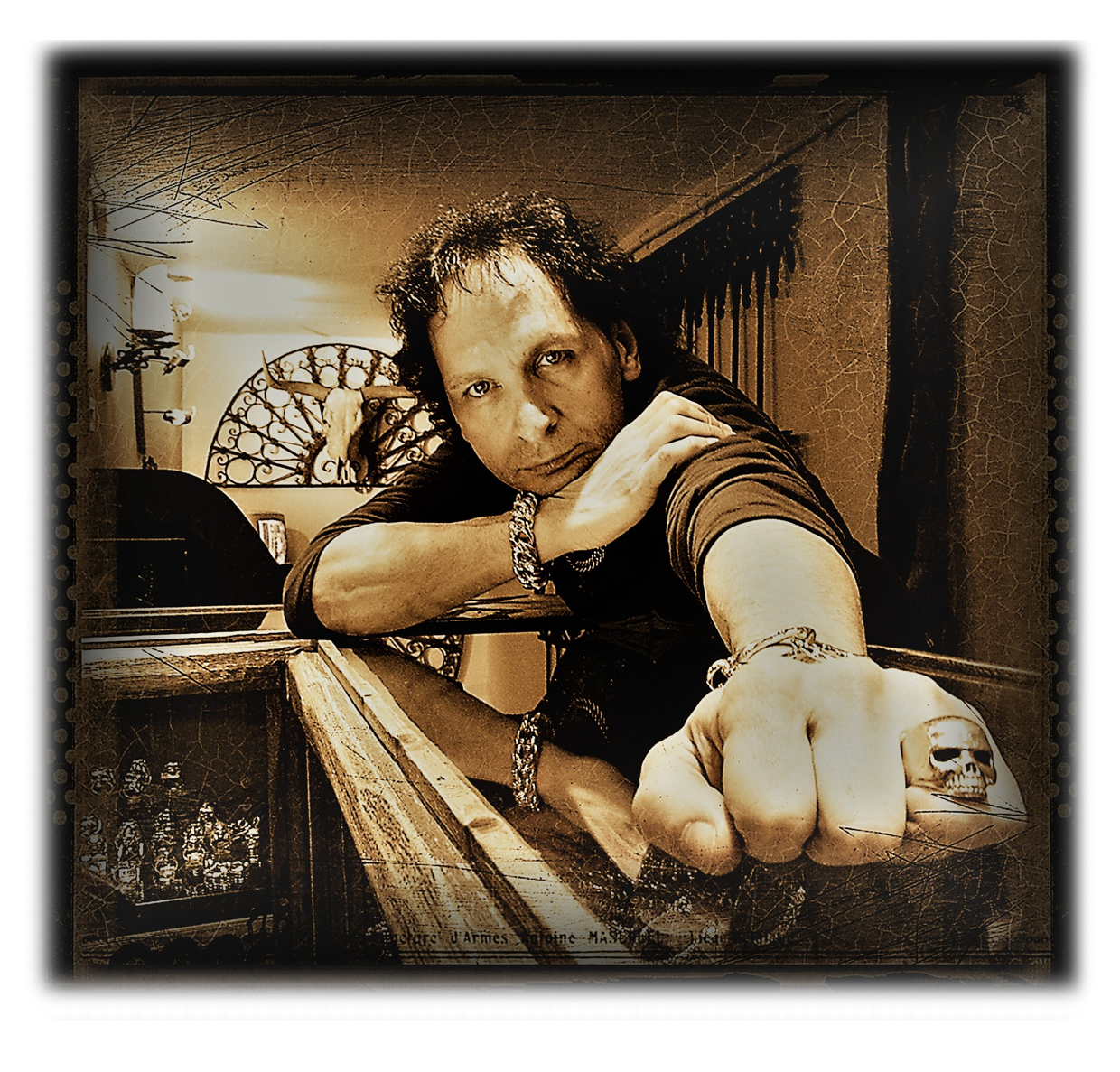 For over 20 years I had been hearing from Japanese customers that there's a great guitarist in their country known as hide. I am not only a jewellery designer but also a rock guitarist so it was an honour to learn that hide, the legendary Japanese guitar hero in Japan, liked my designs. The opportunity to make a ring based on a mask made by H.R GIGER that appeared on the jacket for the album at the year of 25th anniversary of the release of hide's first solo album, has been both an honour and a privilege. It was very challenging to make a piece bearing hide's name, but the project was deserving of such hard work. I would be happy if hide and his fans liked this ring. I appreciate all those involved in this project. Thank you. 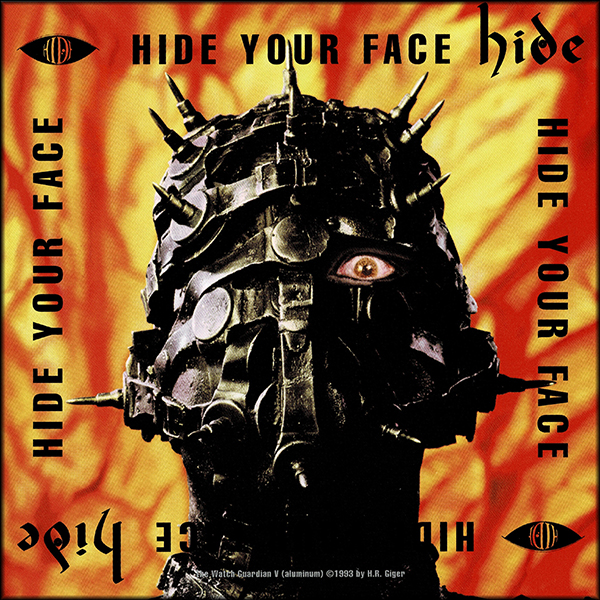 hide's first solo album, HIDE YOUR FACE, was released on 23rd February 1994. The album, which mixes elements of hard rock with catchy pop and acoustic songs, and leant more in the direction of alternative rock, showcased hide’s talent for creating seminal rock music in Japan. It features performances by guest musicians such as Terry Bozzio (Drums) and TM Staves (Bass), and is accompanied by an impressive visual presentation showcasing HR Giger's mask. It is a masterpiece that transcends an era. Today, 25 years after its release, the album still stands up as a career highlight.
https://store.universal-music.co.jp/product/mvcd11/ 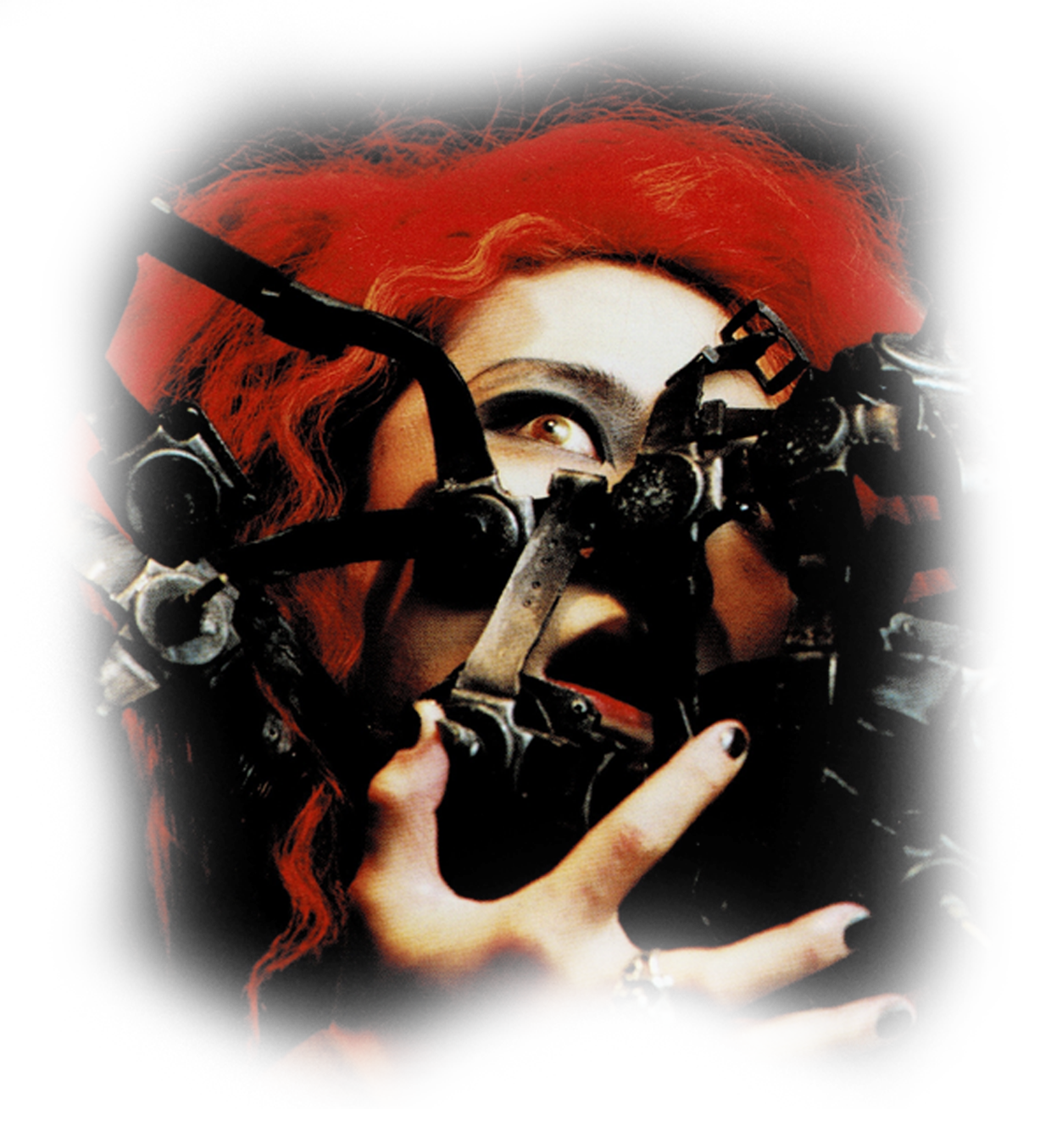 Hideto Matsumoto (December 13, 1964 – May 2, 1998), better known by his stage name, "hide", was a Japanese musician, singer, songwriter and record producer. Primarily known for his work as the lead guitarist of the heavy metal band, "X JAPAN", he was also a successful solo artist and leader of the band, "hide with Spread Beaver". Along with two successful home-country productions, he was also the co-founder of the USA based band, "zilch." His influence on the Japanese music scene is both long lasting and far reaching. Numerous hide 20th anniversary memorial projects have been held celebrating the legacy of this inspiring musician, rock star, and icon of Japanese culture. A large outdoor event called, "hide 20th memorial SUPER LIVE 'SPIRITS'", was held in April of 2018. Shortly after a documentary movie, "HURRY GO ROUND", was released in May alongside an 8th tribute album "hide TRIBUTE IMPULSE". His birthday event "hide Birthday Party 2018" was also held in December of that year, and has become an annual event that continues to this day.